Creed McTaggart was born January, 26, 1994 in Margaret River, Western Australia. Driven by a passion for surfing from an early age, Creed spent his youth glued to surfing videos of icons like Dean Morrison and Ozzie Wright. Never captivated by competitive surfing, Creed enjoyed the freedom and personal challenge of surfing infamous western-Oz breaks such as North Point and the Box. Word of Creed’s unique style began to filter through the surfing community, and Creed landed his breakout performance in the 2013 short film Abyss, becoming an overnight surfing sensation. Since then Creed has starred in a host of films, appeared on magazines across the globe, and is considered to be in the top echelon of professional free-surfers. 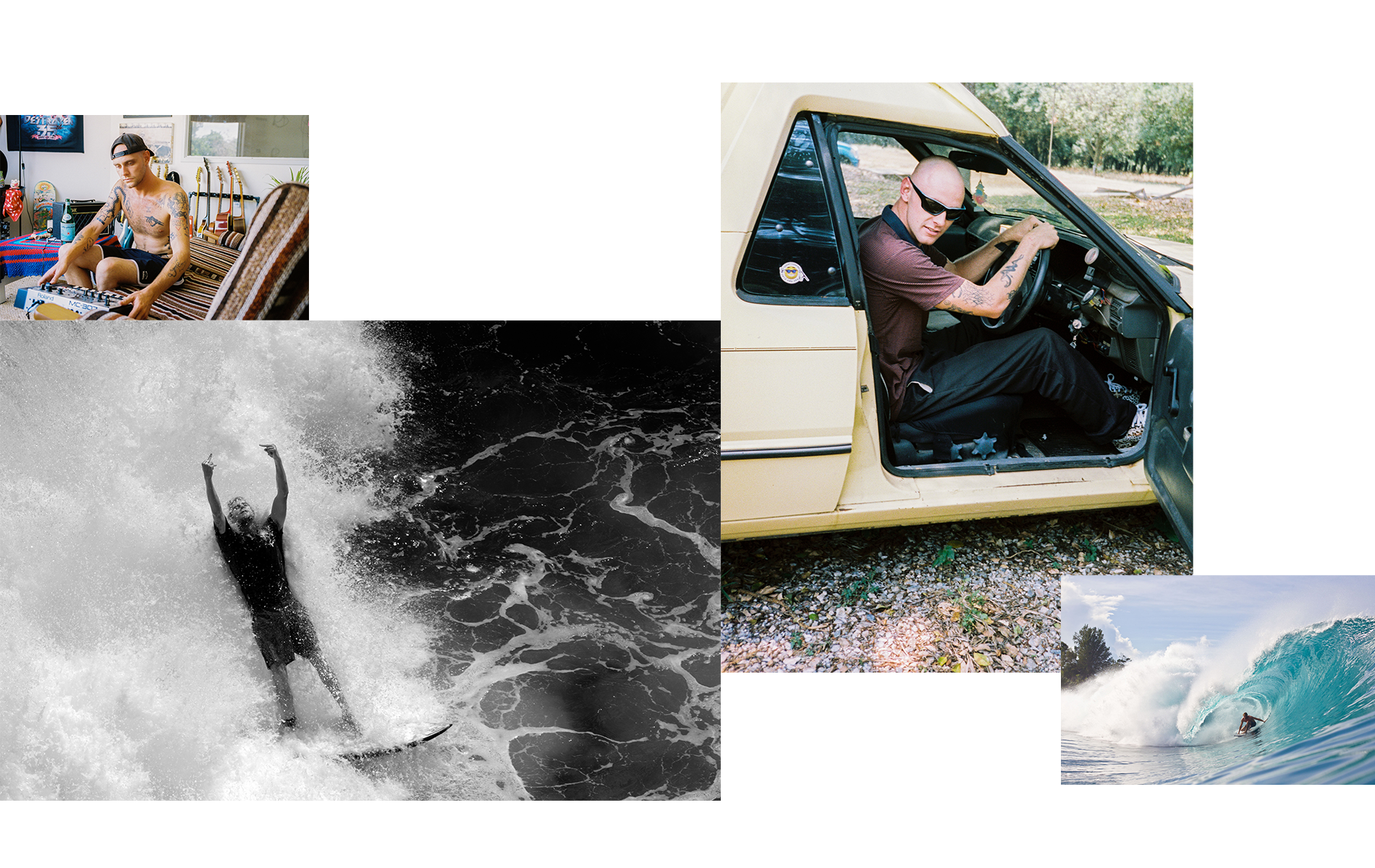